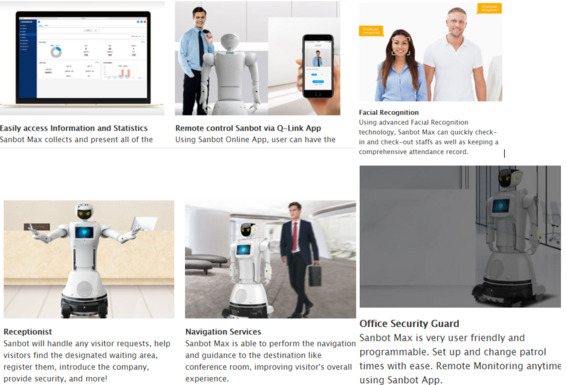 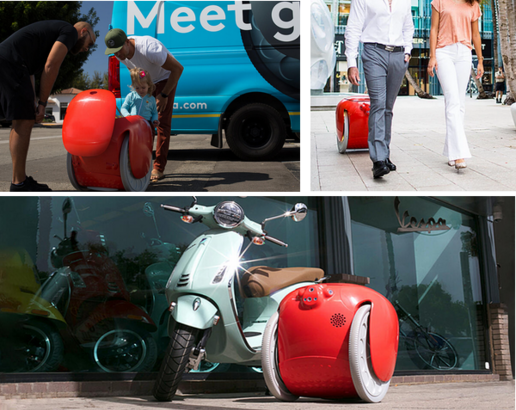 He was featured in Nuclear News in 1995 for his design of Robots used for the remote inspection of secondary Steam generator in nuclear reactors. His inspection Robots performed groundbreaking Visual inspection of the Reactor coolant pump Impeller at Three Mile Island (TMI) unit 1, and the Beaver valley nuclear plant

In 1992 Dr. Duteau was instrumental in the successful design and development of the SYNPET Newton Robot with the Assistance of Graduate students from Rochester Institute of Technology and University of Rochester. NEWTON Won 1st Place at the prestigious BEAM International Robot Olympics (Of Marc Tilden Fame)

Dr. Duteau and his Robot Newton have appeared on National TV shows such as ABC Nightline and CNN technology news, Telemundo and Univision Spanish Network Television.

Dr. Duteau is Microsoft-Certified Systems Engineer (MCSE)
He has bachelor’s degrees in mechanical and Electrical engineering from the Rochester institute of Technology, a master’s in computer science and a PhD computer science (AI/HCI) and Robotics from the University of Rochester.
Dr. Duteau currently teaches and inspires Elementary and Middle Schools students at the University of Miami West Lab middle school to solve real-world problems with ROBOTS and Robotic technology in a collaborative team building environment and generating intense interest and excitement for TECHNOLOGY 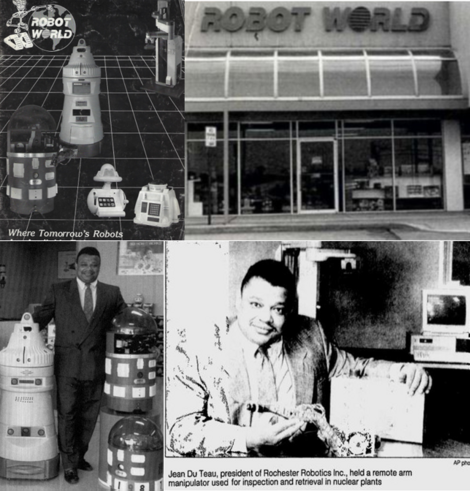 Robotic at your Service.

Find out How we can put Robotics at your service