Robotics, The ART of Technology 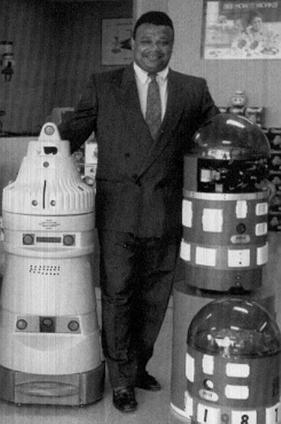 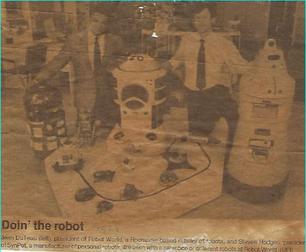 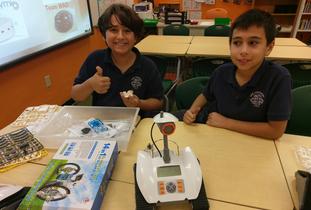 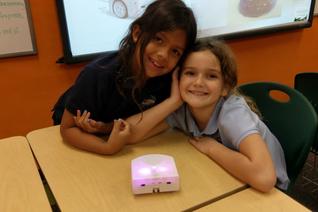 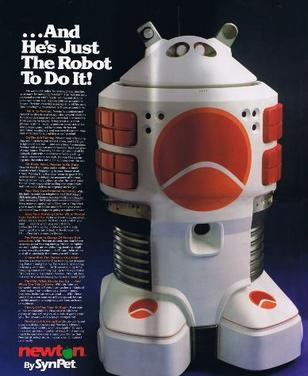 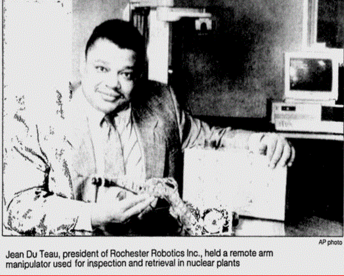 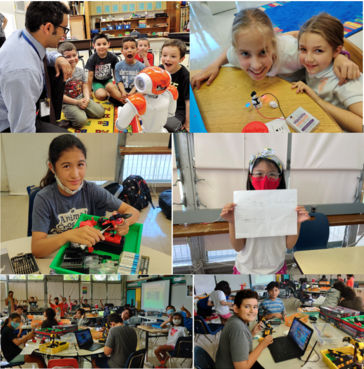 Dr. Duteau and his State of the Art Robotic Manipulator used at the

In 1990, our Founder Dr. Duteau Who is passionate about Robots and Robotics, Founded Rochester Robotics and The Retail store Robot World in Rochester, New York.

Dr. Duteau Believed back then that the Robotic age had finally arrived. Rochester Robotics Designed and Integrated Service Robots for Home, Industry, Nuclear Inspection, Security and Elderly assistance, While Robot World was the first Retail Robot store In the USA.
It was during that time Dr. Duteau Realized that Robots could be used to teach students about new technology. Robot world was successful in providing Educational robots and Robot kits to the public. It was also around that period Dr. Duteau and SYNPET decided to build a state of the art Robot named NEWTON. The first Newton used an Intel 286 processor with 1 Megabyte of Ram. NEWTON was fully autonomous and understood verbal commands in 3 languages. He was able to navigate around a room on his own and greet people.

In 1994 Dr. Duteau was instrumental in the successful design and development of the Blue Newton  with the Assistance of Graduate students from R.I.T (Rochester Institute of Technology). The Blue NEWTON Won 1st Place at the prestigious BEAM (Of Marc Tilden Fame) International Robot Olympics in Toronto Canada (1994 and 1995 respectively).

Dr. Duteau and Newton have appeared on National TV shows such as ABC Nightline and CNN technology news. He was featured in Nuclear News in 1995 for his design of Robots used for the remote inspection of secondary Steam generator in nuclear reactors. His inspection Robots performed groundbreaking Visual inspection of the Reactor coolant pump Impeller at Three Mile Island (TMI) unit 1, and the Beaver valley nuclear plant.
Dr. Duteau is a Microsoft Certified System Engineer

He holds a PhD. in Information Technology. 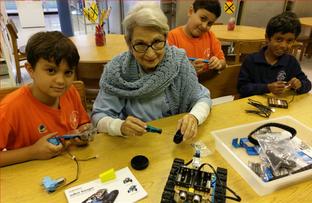 “Students aren’t really thinking about physics, math or science when they are working with Robots; they are applying it as a catalyst for S.T.E.M” 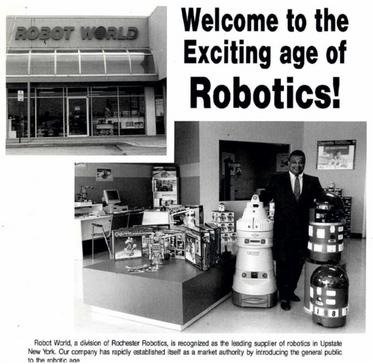 Today Dr. Duteau has a 15 year old son who is passionate about Robots, he Could not find a robotic program that kept his son challenged motivated and smiling. There are many Robotic Schools, but none teach the real world and traditional approach to Electronics and Robotics technology.

KidsRobotAcademy was created to fill this void and provide a state-of-the art Robotic program where boys and Girls could learn Robotics technology. A school where students would design, build, and program robots using the most advanced robots on the market. Our program is designed to inspire a new generation of students seeking to make a difference in the world.

What makes our program Unique

While Most Robotic Programs Uses LEGO and VEX Robots for teaching. Our Classes uses State of the art Educational robots from all over the world. Students learn Logic, Coding, Robot Programming, software design and Critical Thinking Skills. Our classes are Hands on. All Students will design, program, modify,

build and operate a Robots